In the centre of Germany lies the small Free State of Thuringia. 2.2 million inhabitants call the roughly 16,000 square kilometres home.

Although the "green heart of Germany", as the citizens call their Thuringia, is one of the smallest federal states in the Federal Republic, it is nevertheless one of the most charming and multifaceted. Business location, educational stronghold, transport hub, competitive sports centre, natural spectacle and silent witness of times gone by. Thuringia has many faces. Why not get to know one or two of them in more detail?

As early as the 6th century, the Thuringian Empire appears as the home of the West Germanic tribe of the Thuringians. And since then, the region has experienced many things. In 742 Boniface proselytised in Thuringia and founded the bishopric of Erfurt. In the 11th century, the Ludovingians were able to reunite large parts of Thuringia after many years of disunity. Among other things, they had the still world-famous Wartburg near Eisenach, where Luther translated the Bible, built. Thuringia's heyday began at the beginning of the 12th century. Erfurt Cathedral was probably also built at this time.

Over the next centuries, Thuringia witnessed many historical events. The Singers' Contest at Wartburg Castle, the beginning of the Reformation of the Faith with Thuringia as its spiritual centre, the Weimar Classicism and the Congress of Princes in Erfurt are just a few excerpts from a splendid history.

More about Thuringia at: www.thueringen.info. 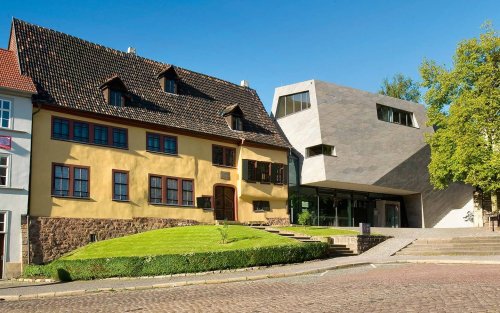 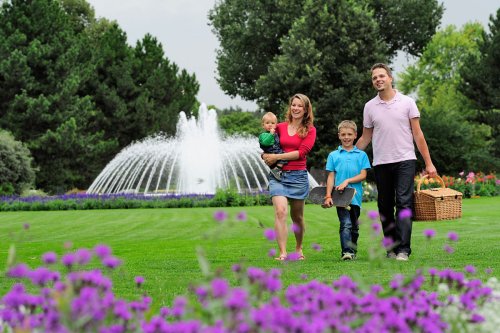 egapark Erfurt - the garden of Thuringia 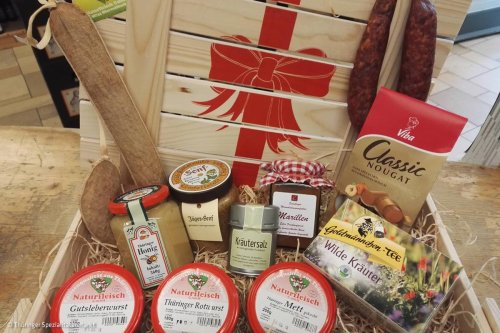 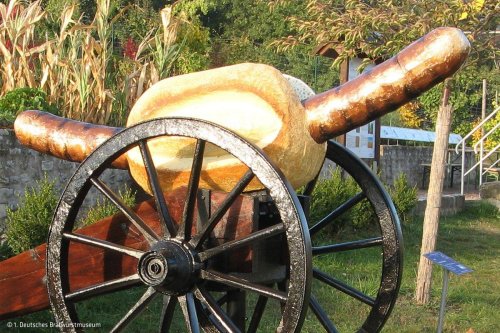 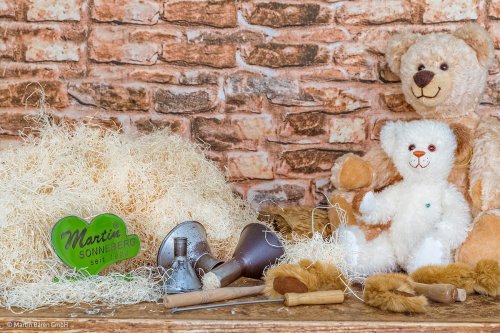 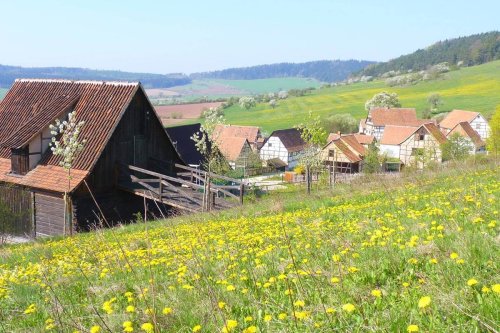 The green heart of Germany does not bear its nickname without reason. Due to its special geographical location, Thuringia offers a wide variety of plant species. Whether the primeval beech formations of the Hainich National Park, the plains fauna of the Thuringian Basin or the vast forests of the Thuringian low mountain range around the Thuringian Forest and the Slate Mountains. The faces of Thuringia are as magnificent as nature itself.

A small state, but a big heart. Thuringia's inhabitants love to welcome guests. World-famous dishes such as the Thuringian Rostbratwurst or traditional dumplings pamper body and soul. And for pleasure-seekers, there are still the delicious beer, wine and spirits products of the Free State of Thuringia. Find your hosts in Thuringia right now. 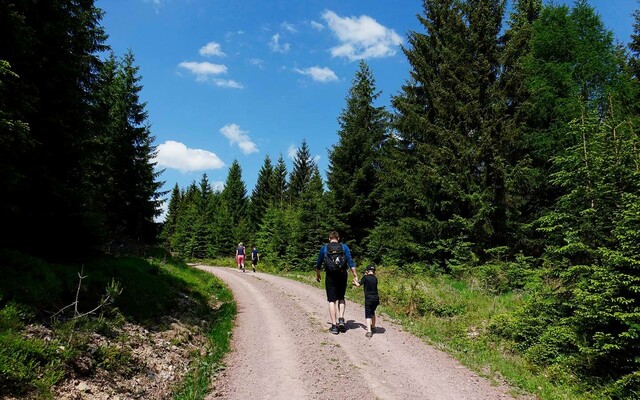 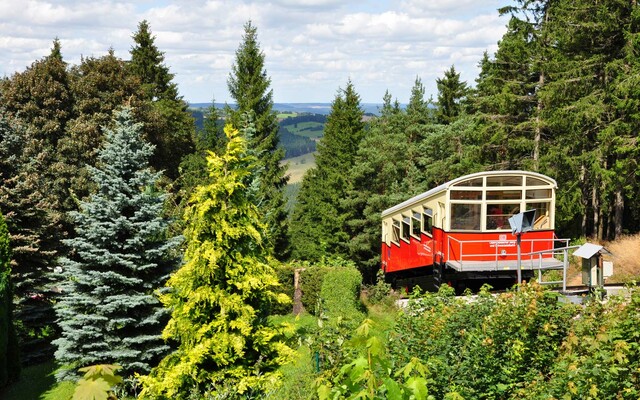